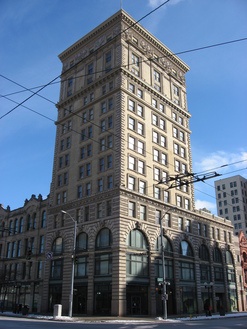 Dayton is the sixth-largest city in the state of Ohio. The estimated city population is 140,371, while Greater Dayton is estimated to be 803,416 residents. Since 2000 the downtown Dayton Partnership Plan has helped revitalize the city and encourage growth. Fifth Third Field became the home of the Dayton Dragons, Five Rivers MetroParks built RiverScape MetroPark, an outdoor entertainment venue that attracts more than 400,000 visitors each year, and a new performance arts theater, the Schuster Center, have added greatly to the wonderful quality of life that Dayton offers. Whether your living preference is urban, suburban or rural, you will find abundant choices in housing options that are affordably priced. Low cost of living. Easy commutes. Accessible regional amenities. It is easy to see why the Dayton area’s "livability" is one of its most valued characteristics. 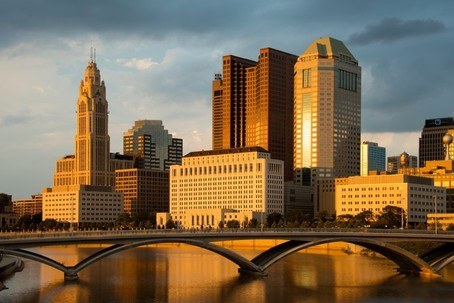 Trying to decide if Dayton is a good “fit” for you and your lifestyle? Hopefully this website is helpful as you discover what the Dayton area has to offer. Visit us often as the information will change. Should Dayton become your new hometown, you already have a local connection available to you – the HUFF Relocation team!! We are here to help make your relocation to the “Gem City” as easy and stress-free as possible. HUFF can assist with all facets of your move: a HUFF agent to help you find an apartment or house, shipment of your household goods, temporary housing arrangements, and more. Just contact us. We wish you the very best. Good luck! 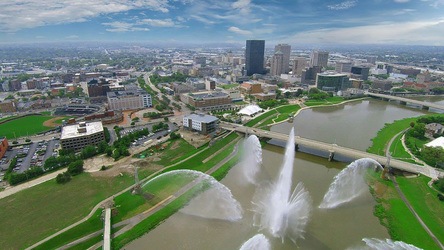 "Connect with us if you would like more information on the area...we're here to help." 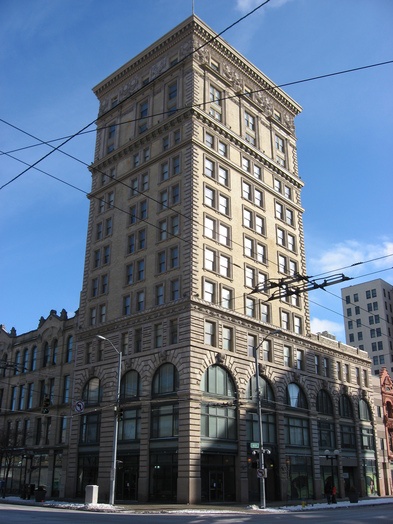 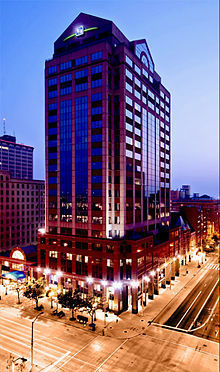 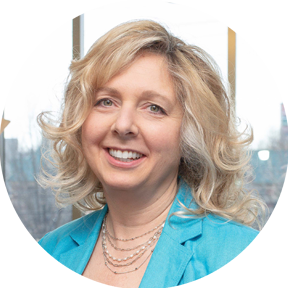